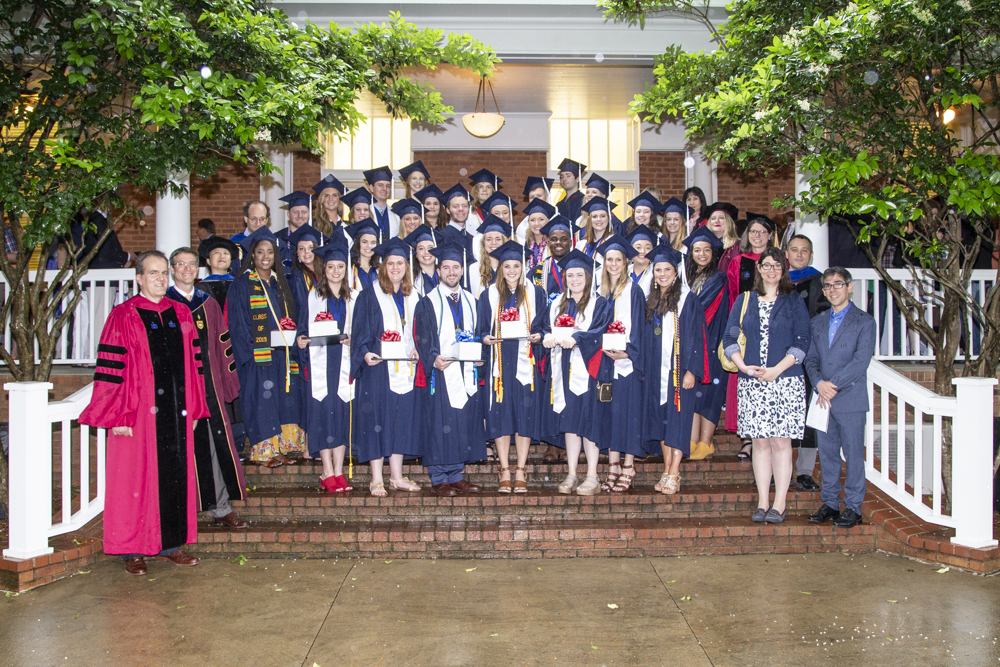 Photos from the Croft graduation ceremony, which took place on May 11, are available on our Facebook page.

Twenty-nine students were recognized at the ceremony, including two who officially graduated in December, 2018.  Seven students received special awards.

Congratulations to all of our graduates!