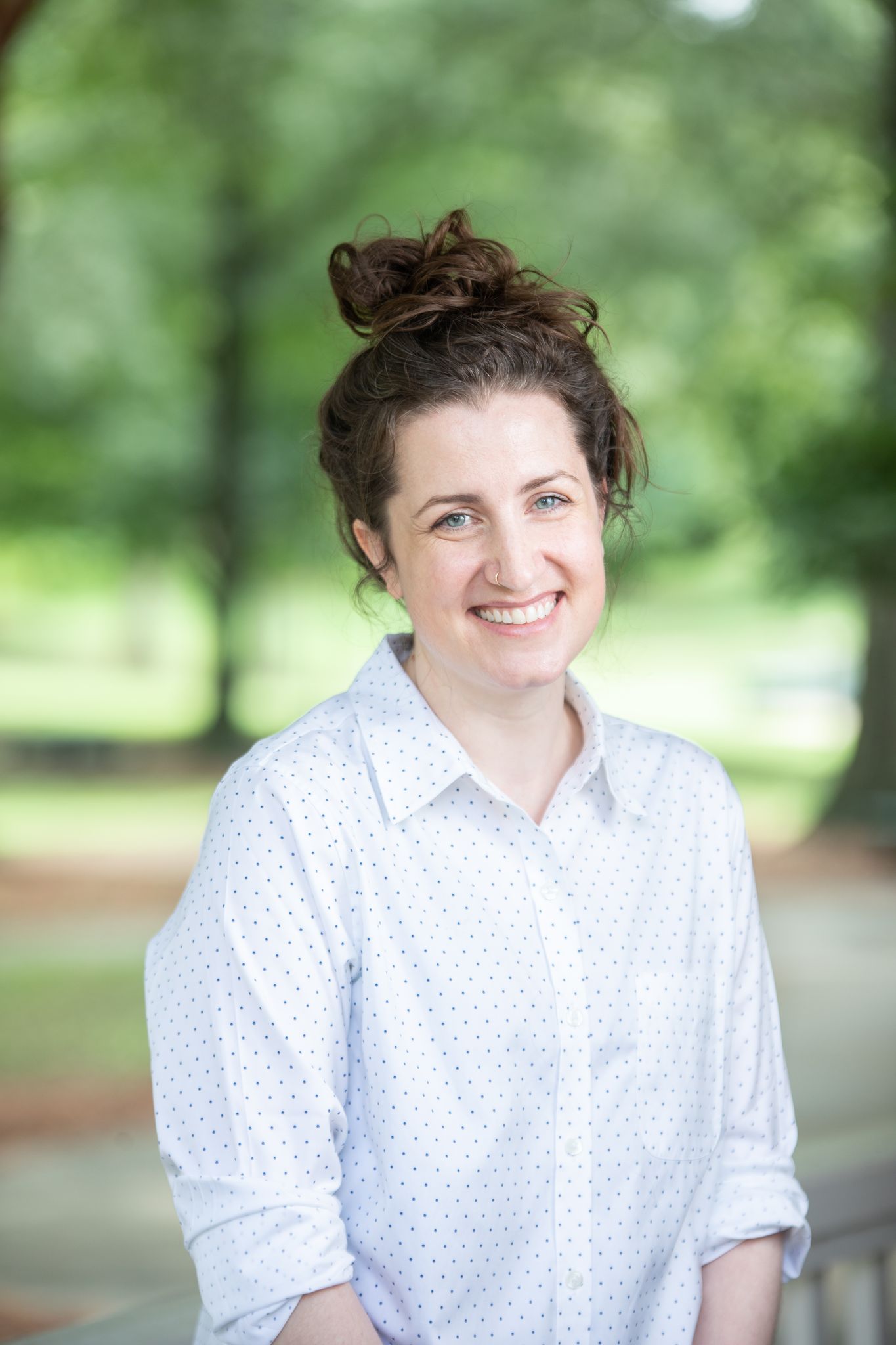 Emily Lord Fransee was hired by the Croft Institute in 2019.  She teaches Inst 205, European Studies, in the fall and spring.

Dr. Fransee specializes in the study of colonialism, gender, and race in modern European and international history.  She is currently revising a book manuscript entitled Without Distinction: Gender and Suffrage in the Modern French Empire, 1943-1974, a comparative history of women's right to vote in the French empire. The book examines the different ways in which various architects of and challengers to the French colonial state debated and gave significance to the limits of the female franchise. The expansion of women's suffrage across the empire was uneven and irregular, challenging the notion that gender no longer "mattered" for political rights following the 1944 expansion of female suffrage in the French metropole. Using examples and archives from the Antilles, Senegal, Cameroon, Algeria, India, international institutions like the United Nations, and transnational feminist groups, the book goes beyond French metropolitan perspectives to show how political activists across the colonies shaped new conceptions of gendered citizenship, political rights, and sovereignty. The process highlights the entanglement of democratic and imperial political systems as well as the importance of both gender and race for understanding European histories of citizenship.

Her new research project focuses on the historical and contemporary connections between science fiction and imperialism in the colonial and postcolonial world, showing how colonialism has inspired and inhabited the genre of science fiction and, conversely, how science fiction has helped to mold and give expression to a range of imperialist and anti-colonial ideologies.